About Mark Westcott Go Back

As a Consultant Ophthalmologist he has carried out thousands of cataract surgery cases, and was one of the first surgeons in the UK to regularly use microscopic stents for minimally invasive glaucoma surgery.  He runs the Glaucoma Service at St Bartholomew's and the Royal London Hospital, and is a Consultant at Moorfields Eye Hospital in the Medical Retinal Service where he provides specialist expertise in uveitis and ocular inflammatory disease.

He is also a Surgical Trainer for the Royal College of Ophthalmologists where he trains surgeons in microsurgery and phacoemulsification cataract surgery.

Mark has one of the largest private ophthalmic practices in Central London based at The London Clinic in Harley Street and in the private wing of Moorfields Eye Hospital. He holds 2,000 private consultations a year and carries out 200+ private procedures (a mix of cataract, complex glaucoma surgery and laser procedures) in addition to those he performs on the NHS.

With cataract surgery, his focus is on achieving the best results and he is sensitive to the to the varying needs of his patients whilst using the most up to date technologies. For example, the use of specific lens implants to reduce dependence on glasses.

Mark is a Reader at Queen Mary of the University of London (awarded to senior academics with a distinguished international reputation in research). He continues to play an active role in research, particularly in uveitis, and lectures nationally and internationally. He has co-authored 60+ peer-reviewed scientific papers, and is also a reviewer for several leading research journals.

Mark qualified from St Thomas’ Hospital in 1989, and did his ophthalmology training in London, including at Moorfields Eye Hospital. During this time Mark was awarded funding from the Friends of Moorfields to pursue research leading to a MD thesis in visual function in glaucoma.

In 2000, Mark was invited to work at the world-renowned Jules Stein Eye Institute, UCLA, Los Angeles and won a national scholarship in ophthalmology to fund his training. Here Mark gained a much deeper understanding of the diagnosis and management of glaucoma from the world's experts. It also provided an opportunity for further research into the early detection of glaucoma.

He was appointed a Consultant at Barts and The Royal London Hospitals and at Moorfields Eye Hospital in 2003.  Since then, he has maintained his NHS and research interests whilst building up his private practice.

He lives in central London and is married with two sons. In his spare time, he helps coach junior rugby, and is a keen amateur astronomer. 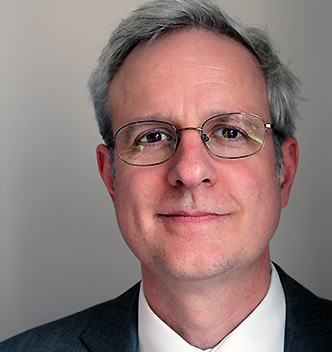 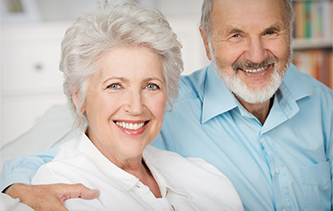 The services of Mr Mark Westcott and those of the team at our practice are provided by Mark Westcott Limited.
Site Design by Digimax